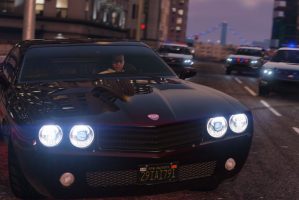 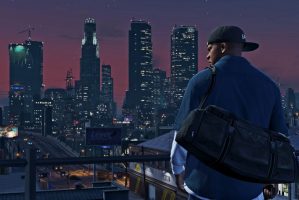 We’ve been so looking forward to any kind of information about the inevitable GTA 6, but it seems unlikely that we will see the new edition of Grand Theft Auto in the nearby future.

During a recent earnings call, Grand Theft Auto developer (and Rockstar Games’ parent company) Take-Two Interactive called the company’s planned release timeframe as the “most robust pipeline” in the history of the enterprise.

Unfortunately, despite sounding promising (you may indeed think that we’ll get to see GTA 6 at some point in the near future), this pipeline apparently spans over several years and the publisher made it quite clear that this doesn’t mean at all that there will be an AAA release every year.

“That said, we haven’t always been able to achieve our goal of having a strong frontline release schedule in every year, even in the recent past,” Take-Two CEO, Strauss H. Zelnick, elaborated further during the call.

“Given that we’re a company that depends on our creative teams to make as close to perfect products as possible, we have to be willing to live with the vagaries of product deliveries. And that means, sometimes, we will have thin frontline years. But even in those frontline years, we’ve been able to deliver really great financial results.” 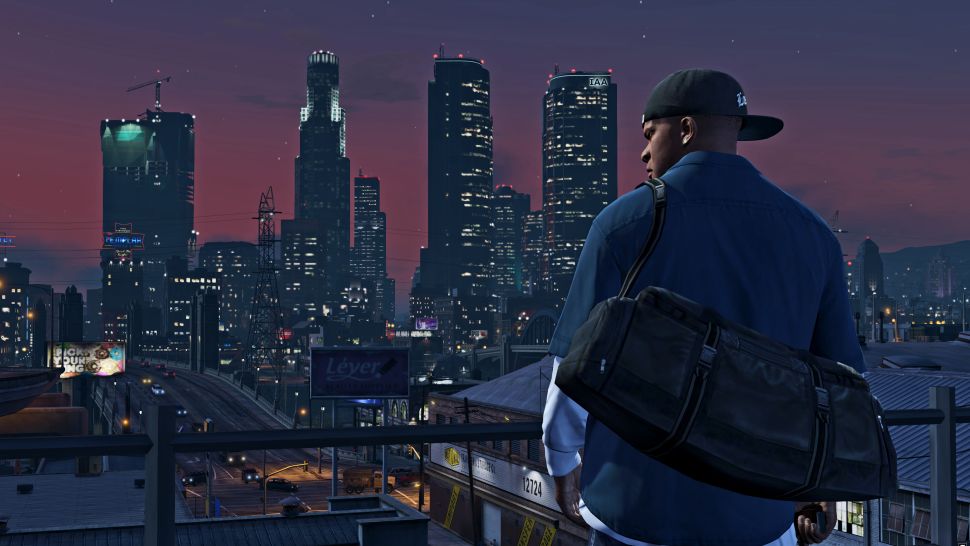 If we interpret Zelnick’s comments correctly the conclusion is that, while Take-Two’s general release schedule will include a number of heavyweight games, this by no means suggests that they will come out every year. It looks like we’ll see some pretty uneventful years when the studios will focus on putting finishing touches on their products – and right now we could be facing one of such years.

Of course, we knew that it was unlikely to have GTA 6 launched in 2020, particularly when the release of next-gen consoles is just around the corner and Rockstar Games is still enjoying the success of GTA Online. On the other hand, it is possible that we may receive more news about the upcoming GTA in the next few months. Let’s stay alert.

“Our goal is, obviously – look, we have insight into many years into the future what the pipeline is,” Take-Two president, Karl Slatoff, explained. “And one thing we know for sure is that it will change. And not everything in the pipeline will see the light of day that’s currently in the pipeline, and there’ll be things that are not in the pipeline that will come out.

“But our goal is to share as much information as we can, to give you insight into what we see, which is a multiyear pipeline. And when exactly we do that, you’ll have to wait and see, but really, it will be in the coming months, and when that information comes, you’ll know it.”