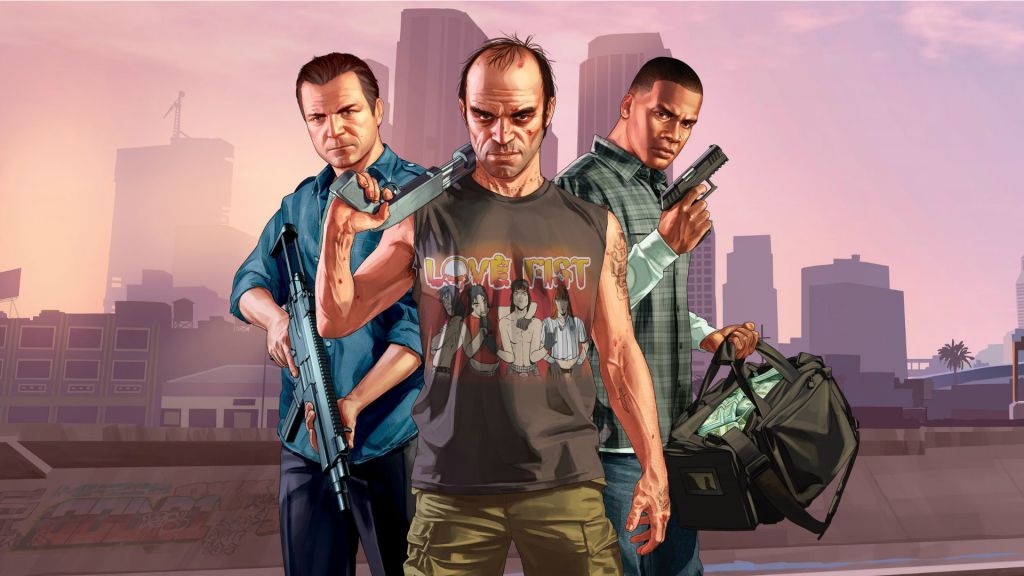 The company Rockstar Games, which has given us such fantastic games as Red Dead Redemption and Grand Theft Auto, is going through some serious changes as one of its co-founders Dan Houser is supposedly leaving the company soon. This was made public in a statement released by Rockstar Games parent company Take-Two Interactive. According to the statement, Houser (who has been on a very long leave (ever since spring 2019) will officially part ways with the company on 11 March. His brother Sam Houser will stay the companies remains president.

End of an era

Houser, who during his career played different roles in the company: he has been a writer, producer and voice actor, has contributed enormously to the success of Rockstar Games. Right now the company is among the most important names in the gaming industry, and it’s most successful franchises, such as GTA and Red Dead are among top of sellers of all times. Grand Theft Auto 5 remains a regular in monthly best-selling lists – this is impressive given that the product is nearly seven years old!

On a less positive note, Houser and Rockstar have gotten negative fame due to rumors about a tougher-than necessary crunch-culture for the company’s personnel as deadlines approach. Even though later it became clear that this only applied to the senior writing team, Houser was accused of being somewhat of a tyrant with 100-hour work weeks imposed on his staff when finishing Red Dead Redemption 2. With Dan Houser leaving Rockstar Games are confronted with some crucial decisions to be made. We’re coming close to the launch of the next-generation of consoles with the PS5 and Xbox Series X releases not far away, and everyone is waiting to discover what Grand Theft Auto 6 will come up with regarding the brand new hardware. Even if the consequences of Houser’s decision to step down will not become evident for a while to some gamers, his departure means there is a void to be filled by someone equally skilled and crafty.