When will Grand Theft Auto 6 be released? GTA 6 Release Time 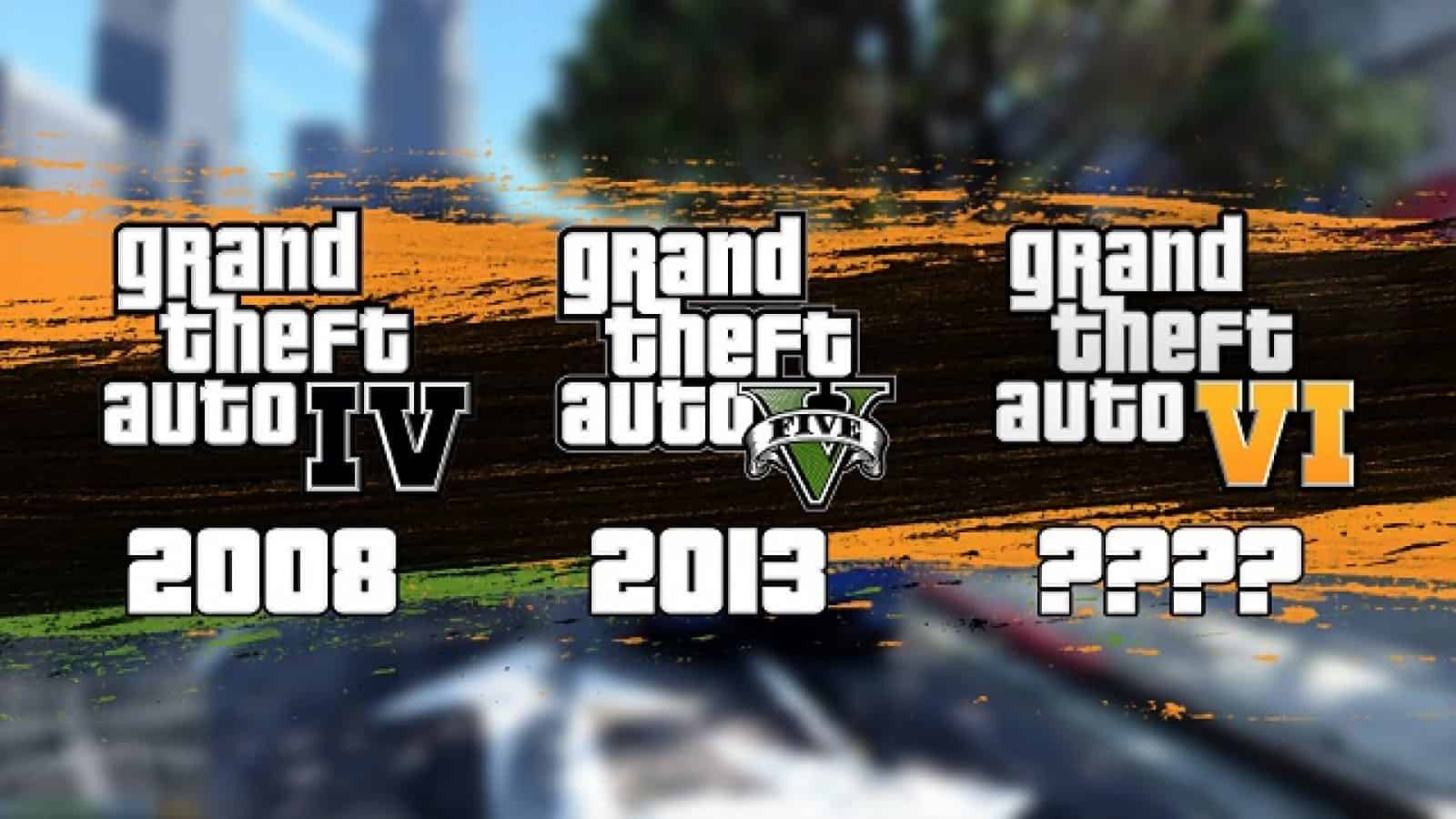 When will Grand Theft Auto 6 be released? GTA 6 Release Time

While the interest in GTA 6 keeps growing, its fans are wondering when the upcoming Grand Theft Auto game will come out.

Alongside the PS5 and Xbox 2
In April and May we had a number of new GTA 6 leaks, they varied from the possible locations of the next game to the likely release date and which platforms it will be made for.

Even though none of those rumors confirmed that GTA 6 will be launched and when, still the predominant feeling is that the game will appear in November 2020 together with the next generation of consoles. In that case we may assume that the PS5 and successor to the Xbox One will come out at the same time as well, even though we need to wait for confirmation.

Some people are saying that a GTA 6 release date will be even later than 2020. So far we haven’t got a GTA 6 announcement, even though there are some hints that let us believe one is coming soon. It is probable that Grand Theft Auto 6 will come out after an extended period of pre-launch buzz and heavy marketing.

Analyzing other Grand Theft Auto games
One method of trying to work out when GTA 6 will be launched is to look at older releases of Rockstar products.

The globally – famous Grand Theft Auto series began with GTA 1 in 1997. The original concept of GTA turned out to be a success and the next game, GTA 2, appeared in 1999.

After GTA 3 was launched on the PS2 in 2001 the series really shot up into the heights of popularity. The 3D graphics and violence were something very new in that era. At this time the gap between GTA releases was two years.

And then Grand Theft Auto: Vice City came out in 2002. After that, the fans were delighted to receive the GTA: San Andreas, which appeared in 2004. It was the last game till 2008.

The seventh generation of consoles (PS3 and Xbox 360) impeded somehow the production of GTA. Luckily, the quality stayed the same, and many players even say the games got better.

GTA IV came out in 2008, and then the fans had to wait till 2013 for its successor GTA V. It came out at the very end of the PS3 and Xbox 360 life span. Later it moved to the PS4 and Xbox One and was very successful.

We may notice a clear pattern of the time gaps between subsequent GTA releases becoming longer every time. Six years have passed since the launch of GTA 5, longer than with any other Grand Theft Auto game before that.

Since there is no launch date set in the nearby future it that it may be at least eight years this time. What is probably even sadder about the situation is that when one sees the time gap between the trailer of every new game and the actual game release date.

If this pattern stays then we should have a trailer in the next few months so that we can be sure that the game really comes out in 2021. Luckily, there are rumors, even if they are uncertain, about an unexpected GTA 6 announcement at E3 2019. Let’s hope for the best…