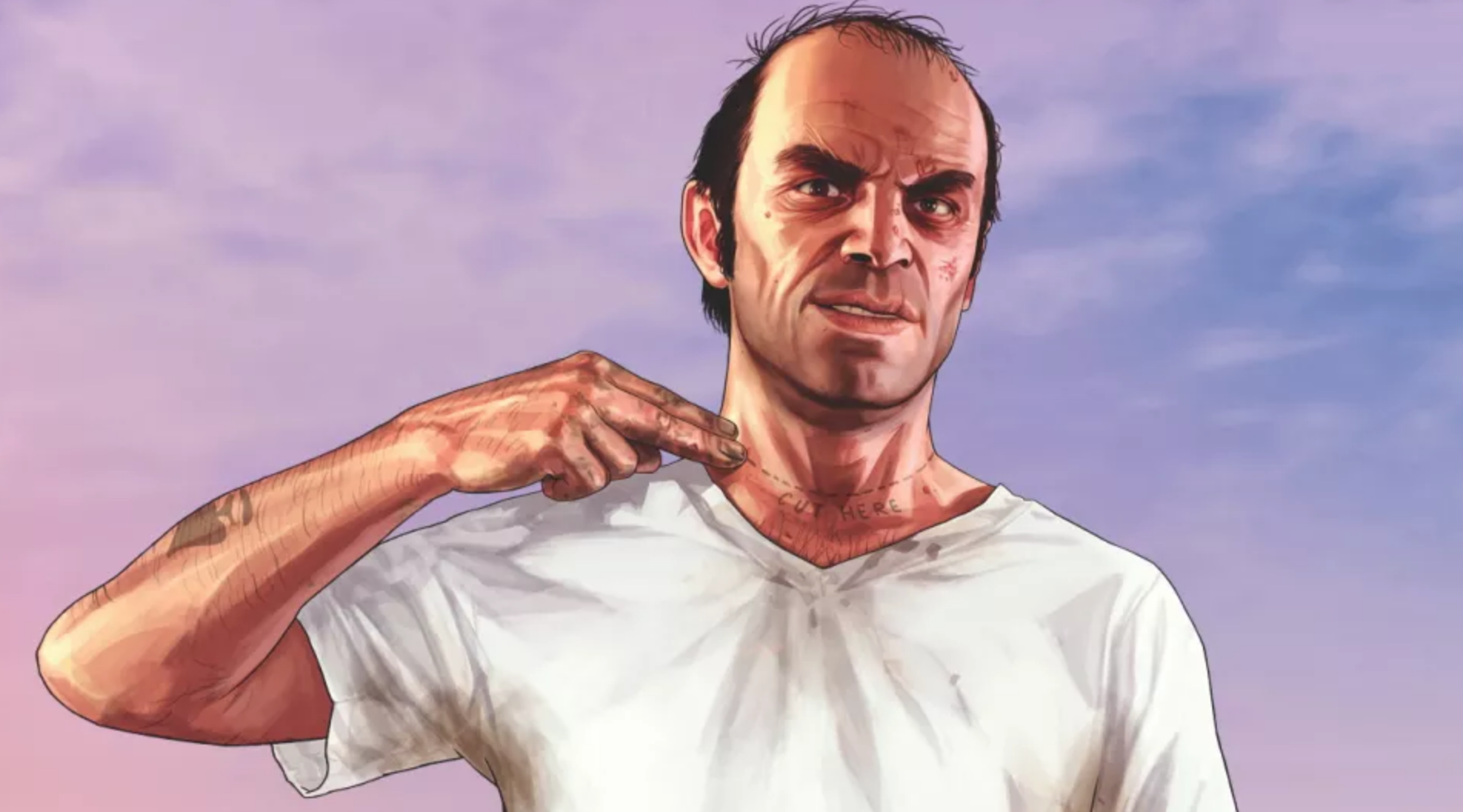 Perhaps GTA 6 has not been formally announced yet, but we all know it is coming sooner or later. In fact, the developer’s tax return was a pretty good GTA 6 giveaway… Besides, the ongoing success of GTA Online is a solid guarantee that we’ll have the franchise coming back – particularly as irt happens to be the developer Rockstar’s biggest IP. Like Steven Ogg – aka Trevor from GTA 5 – said, the much-awaited next installment is coming “soon”, according to him, Rockstar’s “games take 7-8 years to make, do the math.”

We agree this is not exactly a straightforward affirmation of GTA 6’s existence, but it has definitely sparked hope in many fans’ hearts. On the other hand, Red Dead Redemption 2  has been keeping Rockstar occupied for a while, and as Red Dead online keeps being updated regularly, that is going to be the case for quite some time still. All in all, we may have to be patient for a little longer before we get to have more fun with GTA. Having in mind that the release of next-generation consoles, e.g., the PS5 and Xbox Series X is set for the end of 2020, it is totally possible that GTA 6 will decide to take full advantage of the next-gen technology products.

Rockstar, as usual, keeps quiet regarding what awaits us in the highly-anticipated RPG, nevertheless, we’ve picked up quite some rumors circulating in cyberspace, besides some pretty imaginative theories put forward by the GamesRadar team. We are sure we will have to wait quite a long time till we finally hear any news about GTA 6 officially, so what you can do right now is check out the information below as we have summed up all that we know about GTA 6, from the number of playable characters it may have to possible locations, all this thanks to a generous flood of information from various sources.

Do not automatically assume all of this is true, but the latest alleged GTA 6 leak appeared on Reddit. The user under the name of JackOLantern1982 was generous with details – all in all we have 23 of them, all related to Rockstar’s upcoming game. The leak confirms that it’s in development, moreover, it claims that its codename is Project Americas because the action will be set in a number of countries: for example, in Brazil, in a city that will look like Rio de Janeiro and Vice City in the USA. It will draw inspiration from Netflix’s Narcos (which is a hugely successful series about the beginnings of the cocaine trade). We present the information from JackOLantern1982 right here, it’s been edited to make it more cohesive, and you will also find details from a separate potential leak on Fireden.

And now take a look at the leaks from Fireden, which we have edited for the sake of clarity too: