The most believable GTA 6 leaks so far 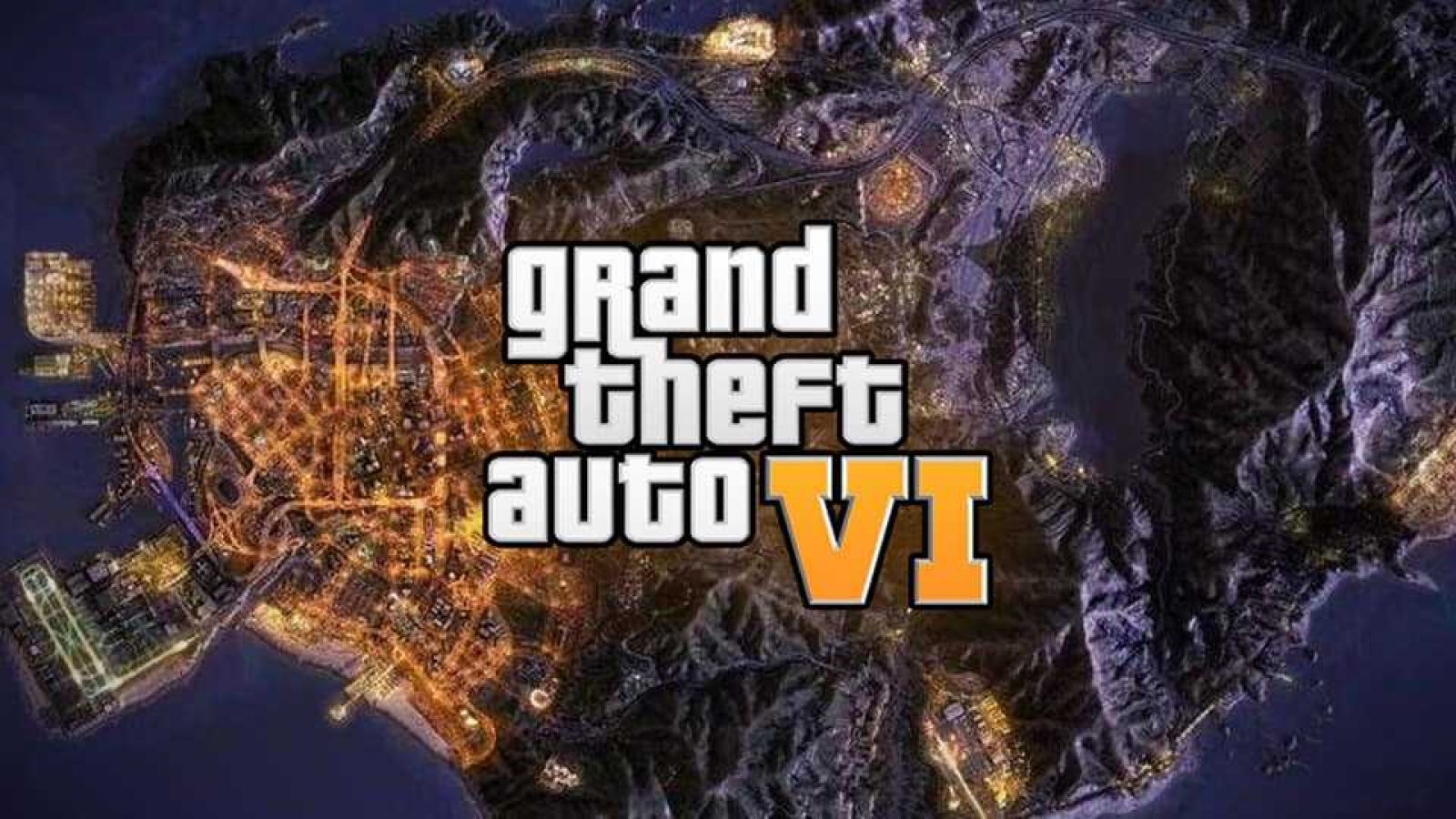 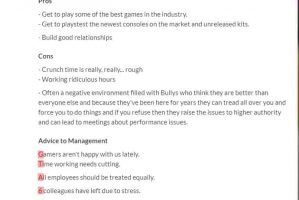 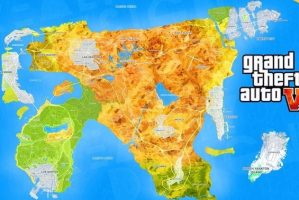 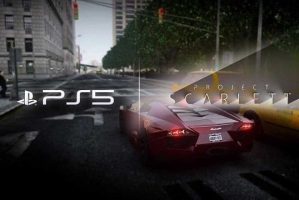 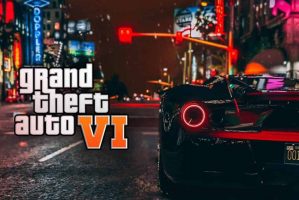 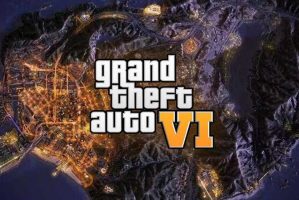 The most believable GTA 6 leaks so far

We have a confirmation from Sony that the PS5 will be launched during the holiday season of 2020, but we still have not heard from Rockstar anything regarding the game that is possibly the most eagerly anticipated release on the console: GTA 6. But even if fans all over the world are still waiting for definite confirmation, some GTA 6 news got leaked by a number of sources, some of which seem more reliable than others.

Six long years have passed from the day GTA 5 was released in 2013, but the first tentative piece of news regarding the sequel appeared in late 2018, and then more came in 2019, all of which claimed that they could give fans some interesting information about the game.

These leaks contained various information – from details related to protagonists to the plotline, the map location, and various other details. Of course, when any sort of GTA 6 news appears anywhere in the world, eager players listen up and dissect every piece of new information trying to decide whether they can believe it or not.

However, we must take this information with a grain of salt. Unless these alleged facts come from the undoubtedly reliable sources, they often turn out to be fake news. Many of them will be only guesses and speculations at best, with people simply wanting to grab attention or spreading news that they wrongly believe.

So, despite the fact that the three examples listed below are at times contradictory and should definitely not be taken as hundred percent true, they are still worth checking out, as these are, the most trustworthy GTA 6-related leaks to date.

Let’s begin with the most truthful-sounding leak. It popped up in December 2018 and mainly talks about details of the now confirmed PlayStation 5. 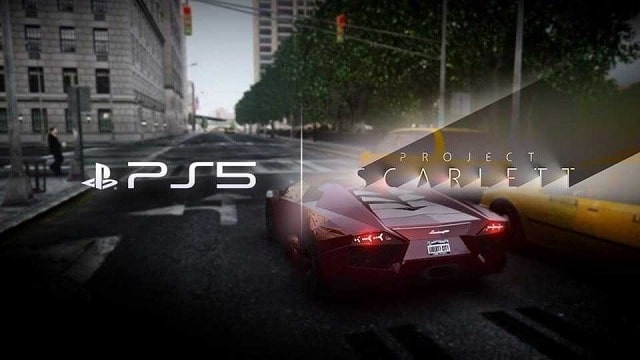 At that time there was nothing at all sure regarding Sony’s next-generation console. Now, that over 10 months have passed and we can confirm that all that the leaker said predicted so far, has turned out to be true.

The details that were shared were more than just simple things like the console’s name, color, and so on – on the contrary, precise specifications and features were mentioned. The post from Pastebin didn’t only talk about the PS5, though.

It also included details about some possible game releases, as well, among them Grand Theft Auto 6 was mentioned too. This is what the leak said: “GTA 6 Holiday 2020 most probably, not hearing anything PS4 related (hearing that Sony is paying huge money to secure one month time exclusive for PS5).”

Well, now that we are coming close to November 2019, a holiday 2020 launch date for GTA 6 seems very unlikely. We must keep in mind that GTA 4 was launched more than a year from the day the first trailer showed up and Rockstar told the public about GTA 6 more than two years ahead of its release. So if we base our predictions on the past, it is reasonable to assume that we may have to wait for a bit more time than the leaker believes.

On the other hand, just because GTA games have usually had a comparatively long lead time after the general public learned about them, we should not assume that it will remain the case in the future, and this leak indeed give hope that Grand Theft Auto 6 could be launched simultaneously with the PS5.

The post talked in greater detail about the possible setting of the game: “Been hearing rumors about Miami and New York, so two big cities but I’m not sure if that’s 100% true.”

This is worth analyzing for two reasons – first because the leaker honestly admits that it is not 100% certain if the locations are indeed correct. It is nice to have an honest leaker, for once. This is refreshing compared to typical sources that tend to claim that what they are saying is 100% true.

The leak also says that the game will be based on only two large cities, and this, interestingly, agrees with the last leak in this article. On the other hand, our next leak claims something quite the opposite… 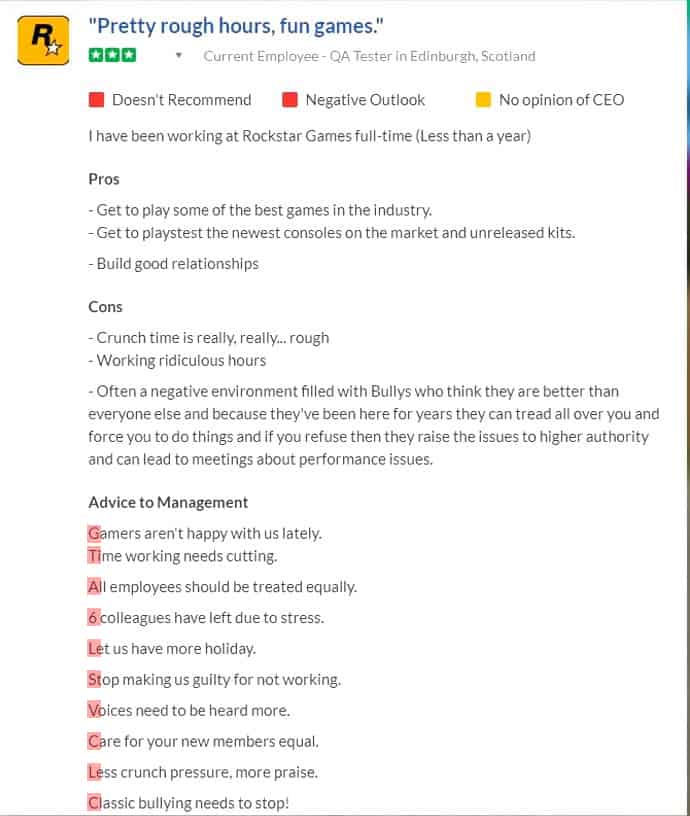 This is definitely an unusual way to leak information and since it is done in quite delicate a way, it does come across as credible. On the other hand, it says something quite opposite to what the above leak claims, which, judging from the track record of the others is definitely the most true-sounding piece of information that we have right now.

Disguised by this person’s apparent grievances, there is an acrostic message weaved into the review that contains some interesting information for the curious GTA fans. It can be deciphered as follows: “GTA 6 LS VC LC”.

This is surely made on purpose and could be deciphered as GTA 6, Los Santos, Vice City, and Liberty City – which means, if we believe to this particular employee, that these legendary Grand Theft Auto cities are going to be featured in the next game.

We certainly hope that this leak tells us the truth. If we could have those three of the biggest and probably most exciting cities in one game it would be absolutely fantastic. 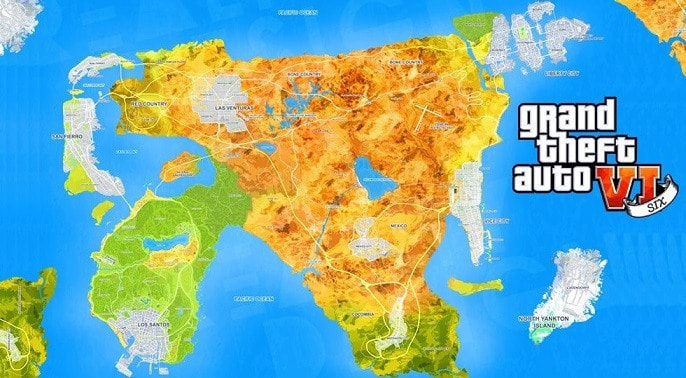 The last leak that we want to discuss has appeared fairly recently, to be precise, on September 28th on Reddit. It rather peculiar since the author of it has no previous history that would grant him credibility, on the other hand, the leaks do include plenty of GTA 6 information that is so detailed that it appears truthful.

You can take a look at the details from the latest GTA 6 leak here, and this is the sum-up of the entire leak:

The leaker stayed around on the Reddit post they made and answered a number of questions, which was nice and quite unusual for a leaker, in fact.

Fans are starting to lose patience as time goes by and they would really appreciate some kind of official GTA 6 news. When we finally hear something sure and definite, we will be curious to see which of these leaks, turn out to be true when the details are finally disclosed.