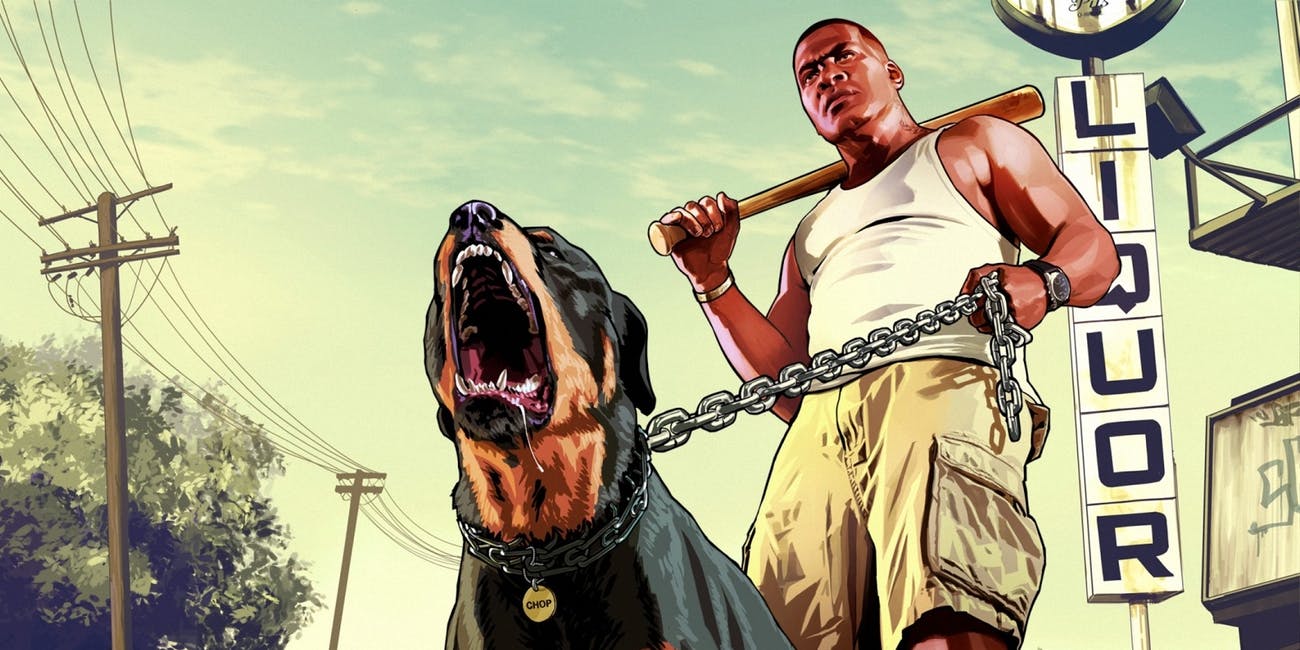 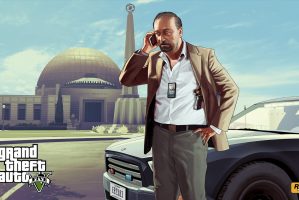 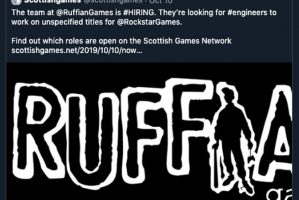 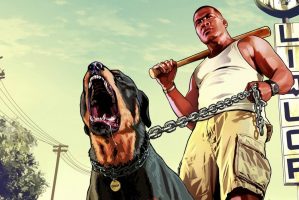 Rockstar seems to be building the GTA 6 development team.

The next generation of gaming consoles is going to be here in approximately one year from now and Sony and Microsoft have not too long ago released launch exclusives heading to the PS5 and Xbox Scarlett. And, as you may have guessed, there’s no one particular title that gamers are looking forward to more than anything else – that’s Grand Theft Auto 6. Over six years have passed from the time GTA 5 gave players the chance to go full blast and have lots of fun in the virtual metropolis of Los Santos. While Rockstar still has to release official confirmation about a new installment in the franchise, it’s almost sure that the company will continue developing its most lucrative franchise of all times on the PS5 and Xbox Scarlett. Even better – the company has recently given hints that it’s gathering what looks like the development team for GTA 6.

Rockstar’s India as well as Leeds studios are searching for environment artists and programmers who could contribute to the development of “next-generation games.” Moreover, the British game developer Ruffian Games recently confirmed that the company was offering jobs to engineers who would work on “unspecified titles” with Rockstar. 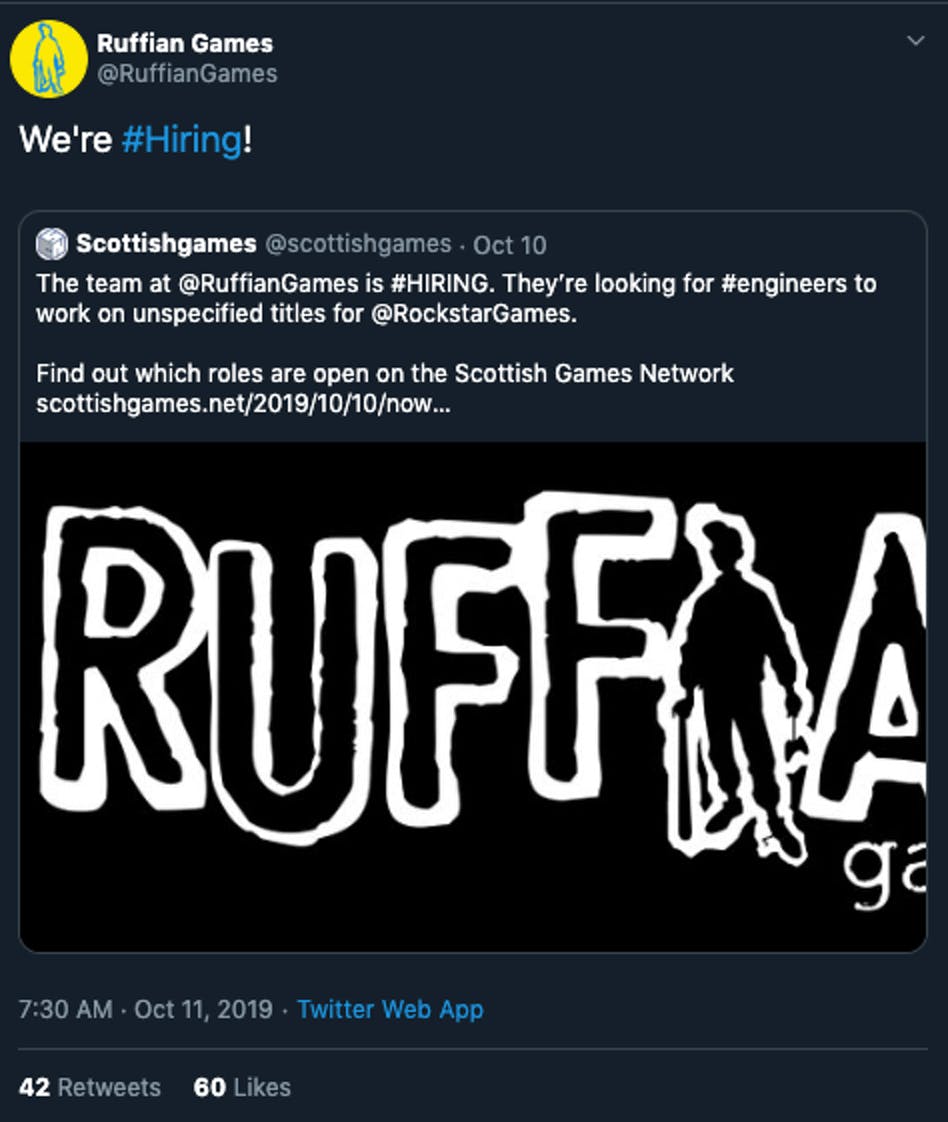 Most of these studios have ties to the GTA series

Rockstar Leeds participated in the development of GTA 5 and played a major role in the creation of Grand Theft Auto: Liberty City Stories, Vice City Stories and Chinatown Wars. Rockstar India is a comparatively young studio and has only participated in the development of Red Dead Redemption 2. But a 3D animator who used to work for the studio said in an interview that the studio is at the moment focusing on a “couple” mystery projects.

Ruffian is not part of Rockstar at all, however, it’s based in Scotland – the same location as Rockstar North, the company’s head office. Rockstar North has masterminded every GTA game since the 90s, and it is possible that the company would like to hire Ruffian employees to help in the creation of construct a huge new entry in the series. 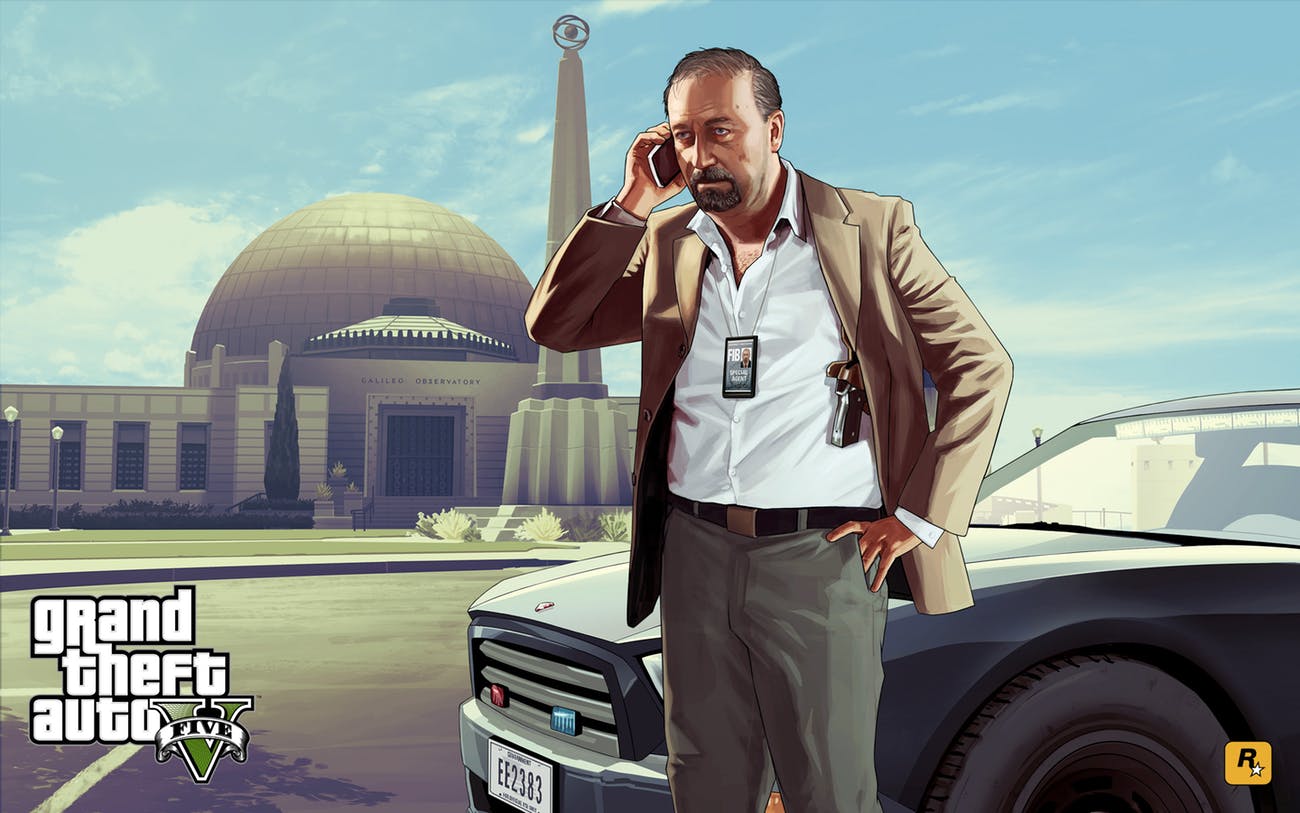 All the GTA 6 gosspi sources and alleged leaks seem to agree that the action will once more take place in Vice City, while a few missions will be happening in other classic series locations, e. g. Liberty City as well as new venues that take inspiration from Latin America. In October, a Redditor said he had a source at Rockstar India according to which GTA 6 had begun a “full capacity development” in the summer of 2019. The latest job listing may signal about the effort to add new forces to that rumored team. 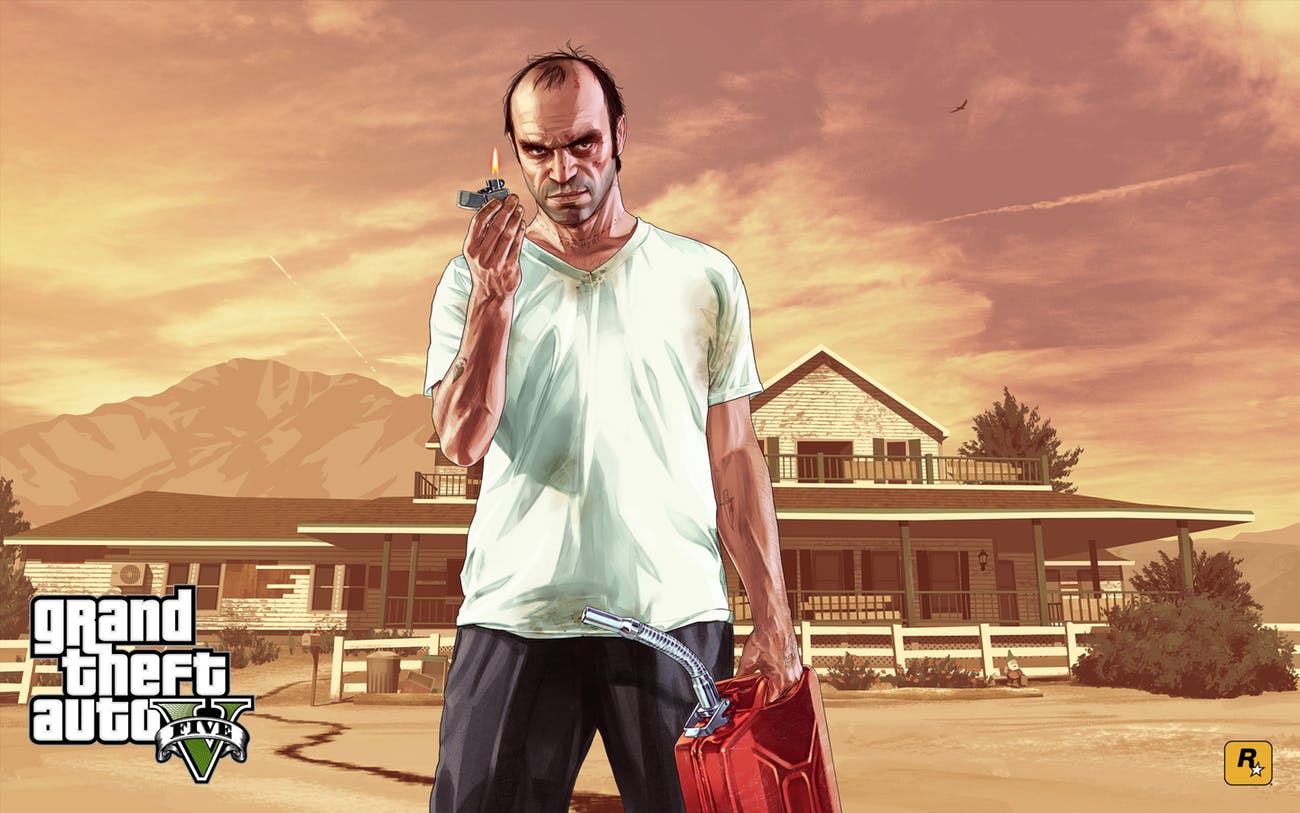 When could GTA 6 arrive?

Let us assume that these details are true — and that’s in fact, rather doubtful. Even so, gamers still may need to wait a few years into the lifespans of the PS5 and Xbox Scarlett till GTA 6 comes out. Remember that Rockstar spent eight years finalizing RDR 2. If the company took similar period of time to complete the next GTA it could mean that the next installment in the series would only be launched sometime in 2026. This is a long time ahead, on the orther hand, more people on the team could speed up the development.

A collaboration of Rockstar North, Leeds, India, and Ruffian Games could make the development process more efficient and bring the game to the eager fans a few years earlier. Still, gamers will need to be patient till there is a more reliable leak, or, even better, an official announcement from the company before they can be sure of anything.

Official news about both GTA 5 and GTA 4 were made public two years before their launch. That means if GTA 6 is about to be released in the nearby future, Rockstar should be saying something about it pretty soon. Judging from all the hints that have been circulating the virtual space, looks like gamers shouldn’t expect get an official announcement any time soon.

What we know almost for certain is that at least Rockstar is putting together the GTA 6 development team, which gives us hope.