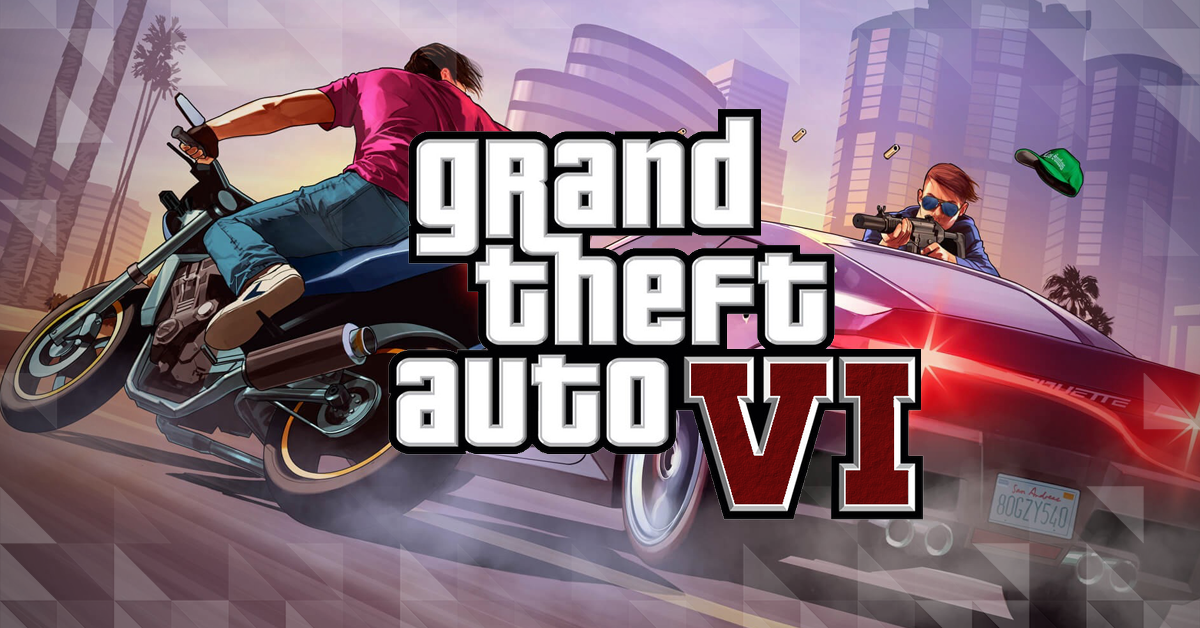 The enormous success of GTA 5 means the game’s fans are dreaming about GTA 6, and they are also wondering about its new features and enhanced experience when it comes to high-quality adventure. The Rockstar Games have not yet confirmed that GTA 6 will appear, though there are plenty of talks confirming that the development of the game has started.

GTA 6 fans are talking about the new features they predict for the game, and we make sure we constantly update you with the latest information. Among the most discussed features is female as the protagonist of the game, as well as the time arena in the upcoming GTA 6.

If we look back from into the game’s history, Grand Theft Auto games go up to the year 1986 with time arena set in Vice city, the next GTA game is set in San Andreas (the one from the year of 1992). In 2001, GTA III saw the game’s story happening in the contemporary era.

GTA London game series definitely set a new standard for the new type of this kind of game. Players saw a new theme and all sorts of events in GTA: London (1969) and GTA: London (1961), in this series Rockstar Games decided to take the game back in time to 1960, that was an unexpected touch.

We predict that in GTA 6 we will see a new time arena, judging from the fact that in the previous two games the contemporary periods were featured. Now the fans are trying to guess whether they will see a science fiction based time arena or once again the vintage version of the game set in the past.

Setting GTA 6 in the future would mean heaps of incredible adventures and a green light to creativity. It would give the opportunity to designers and developers test their skills on a higher level and literally re-write Grand Theft Auto series.