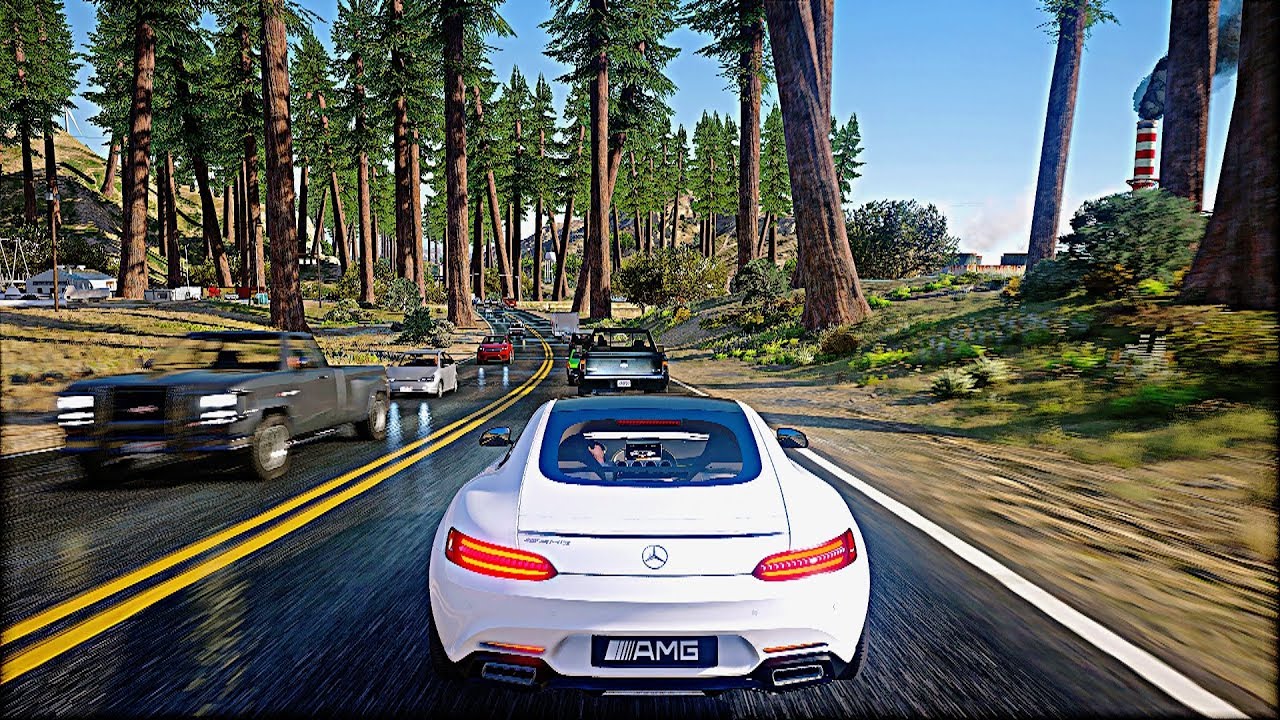 Looks like GRAND Theft Auto 6 will avoid one of the industry’s trends that is getting more and more popular with game publishers.

Grand Theft Auto fans are waiting impatiently for the announcement regarding GTA 6 from Rockstar.

It is worth noting that a Rockstar parent company Take-Two seems to have no plans of following a more and more popular industry trend when it comes to releasing GTA 6.

At E3 2019 it was said that Ubisoft will do just like EA, Microsoft, Google and Sony and offer players its own computer game subscription service.

However, even though more and more companies are offering such a service, it seems that Take-Two is not going to do that.

This is what Strauss Zelnick from Take-Two CEOsays, he revealed to VentureBeat that interactive entertainment may not be the best choice for this type of business model.

“I think the average American household wants to subscribe to two to three entertainment properties at a time, of all sorts,” he said.

“There will be no winner takes all, and a bunch of losers, in linear programming as well as interactive.”

Just like Zelnick says, dedicated fans play not so many video games, but for longer periods of time compared to other types of entertainment.

“Interactive programming isn’t particularly well-suited to a subscription, because you typically only play a couple of titles at a time, and you play them for a long time,” Zelnick adds.

“I’m not sure what subscriptions bring. But we’ll see, because obviously some people are going to launch them, and Game Pass is already out there.”

We should hope this means that GTA 6 will not be locked restricted to a subscription-only service when it is released at last.

And GTA 6 rumors have intensified recently, as fans wait eagerly for a sequel to one of their most beloved games in history of videogaming.

The hype reached its peak after a shock rumor according to which GTA 6 would be released some time in 2020.

The same rumors suggest that Grand Theft Auto 6 would launch as a timed exclusive on Sony’s next-gen PS5 console.

If we believe an anonymous post on Pastebin, Sony supposedly gave “big money” to guarantee timed exclusivity for the upcoming GTA 6.

Reports also lead us to believe that GTA 6 willnot be possible on the PS4 and Xbox One “due to memory restrictions”.

This relates to yet another rumor that says GTA 6 would come with the largest open-world map ever made by Rockstar.